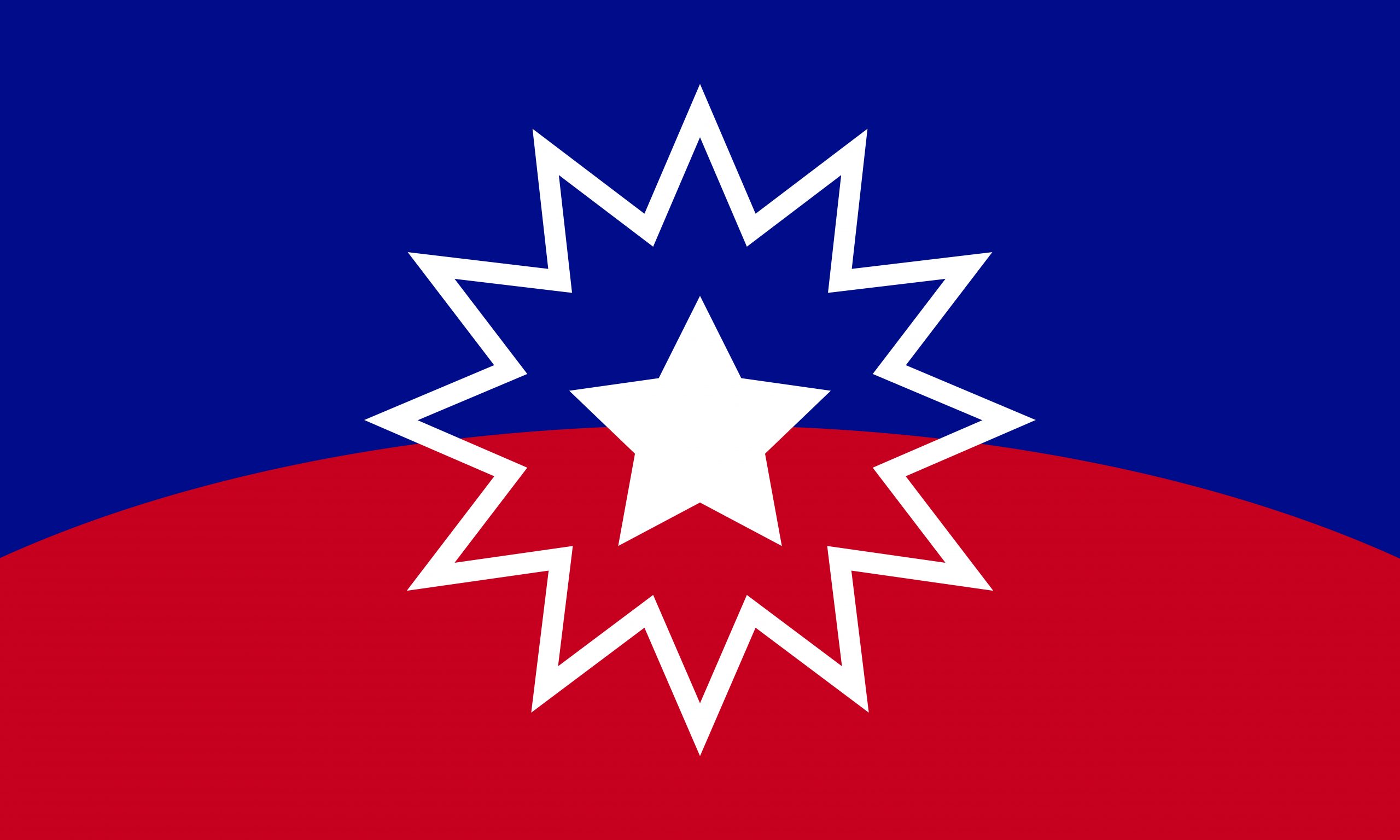 Sunday, June 19th, was the 1st anniversary of Juneteenth National Independence Day. Since being officially declared a federal holiday in 2021, there have been conflicting perspectives about who it’s for, its significance, who gets to celebrate, and how to celebrate. I also had mixed feelings about Juneteenth while living in Texas as a young adult. However, as I continue to learn about the plight of African Americans and apply myself professionally to advancing equity in the workplace, I believe we need to acknowledge our history and celebrate our progress.

Juneteenth, also known as Jubilee Day, Emancipation Day, Freedom Day, and Black Independence Day, marks the effective end of slavery in the US. Union soldiers brought the news of freedom to enslaved Black people in Galveston, Texas, in 1865, two months after the Confederacy had surrendered in the Civil War and around 2 1/2 years after the Emancipation Proclamation freed enslaved people in Southern states.

Many don’t like that white people and non-Texans have learned more about Juneteenth over the past year and want to participate in celebrating it. In fact, according to NPR, states have been slow to make Juneteenth a paid holiday. Diversity Works respects differences of opinion on celebrating Juneteenth but fundamentally we see it as an opportunity for white allies to help us heal the trauma of the past that still burdens too many African Americans.

There is a lot of work to be done to educate Americans about the significance of Juneteenth. State Senator Joey Hensley, a Republican from Tennessee, said, “I asked many people in my district over the last few days, well over 100 people, if they knew what Juneteenth was and only two of them knew.” Rather than see this as a shortcoming we need to fix, he continued, “I just think we’re putting the cart before the horse making a holiday that people don’t know about.”

There has also been significant backlash against inappropriate monetization and the use of tropes on Juneteenth. From the Children’s Museum of Indianapolis’s “Juneteenth watermelon salad” to Walmart’s swirled red velvet and cheesecake flavored “Juneteenth Ice Cream,” many feel corporations are getting it wrong.

“These are cringeworthy fails on social media,” Joshua DuBois, the chief executive of the market research platform Gauge, told the Washington Post. “But they also illustrate sort of a fundamental gap between far too many brands and the customers and communities that they want to serve.”

Diversity Works evaluations consider the diversity of product and marketing teams because we believe representation matters. However, we also caution against making a single person the ambassador for their race or ethnicity. Companies should take care to avoid misappropriating Juneteenth just like any other celebration by having a dialog with critical stakeholders and taking the time to listen to their concerns. Ultimately, your actions should reflect your values and why we evaluate your actions against your commitments.

Denise brings more than 20 years of experience in diversity, equity, and inclusion consulting. Her wisdom and judgment ensure clients use best-practice protocols to strengthen their businesses through DEI commitments. 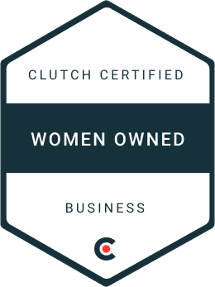 Diversity Works is a Leading Women-Owned Company on Clutch 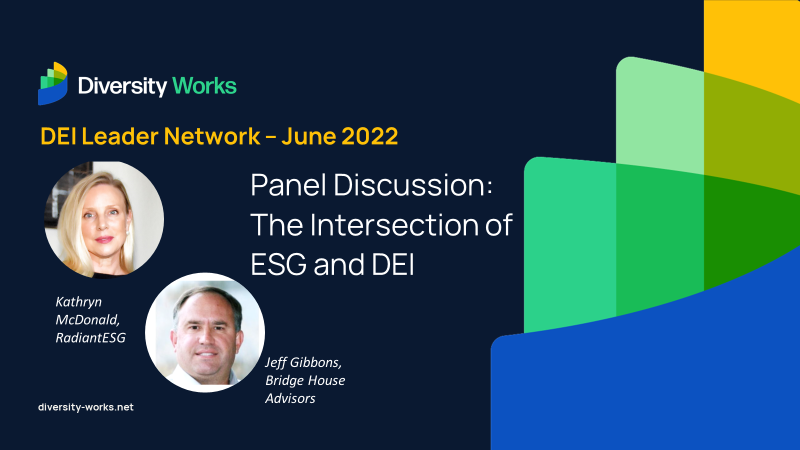 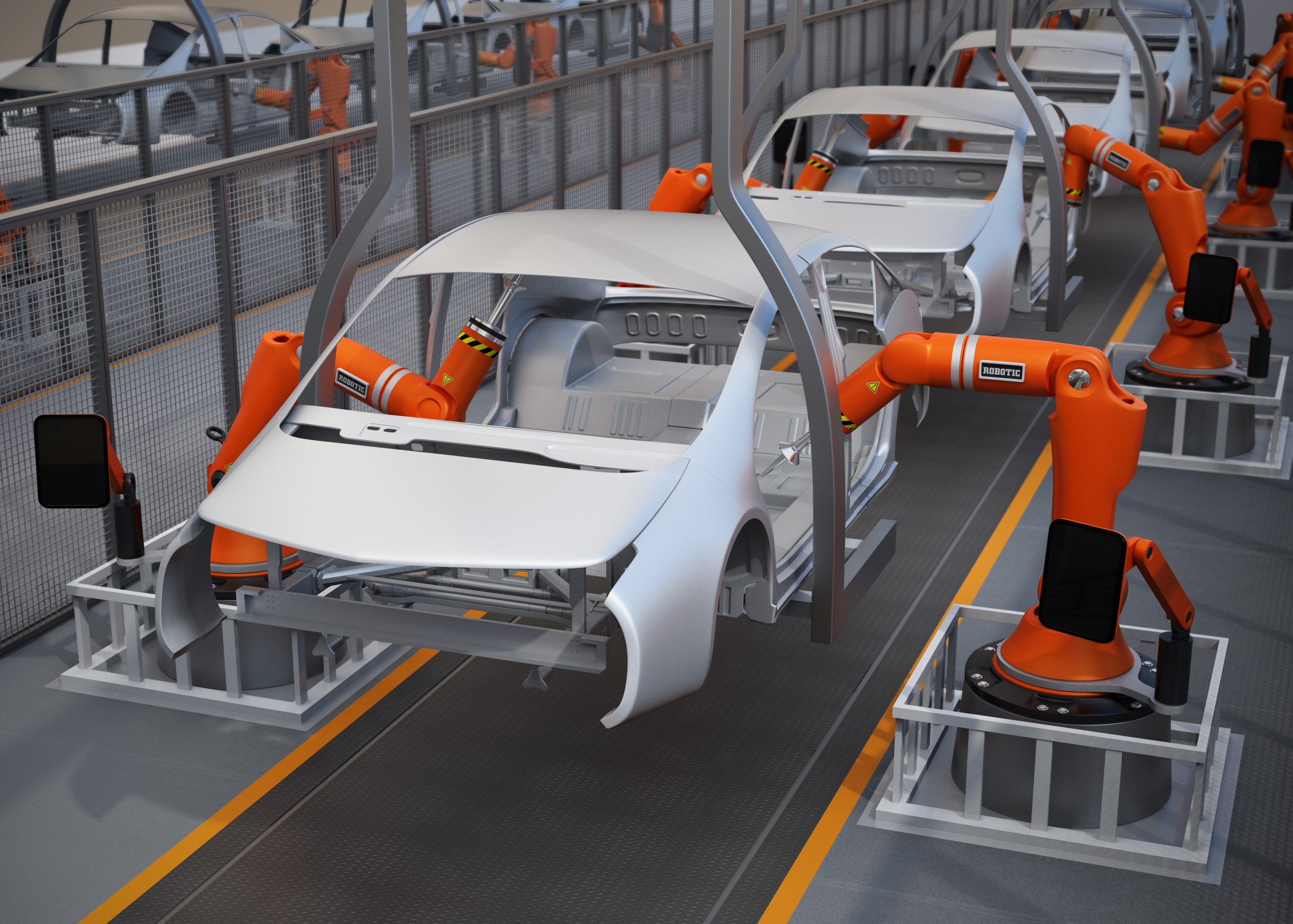 Diversity Works helps organizations get more out of their DEI investment than merely checking a box. Capture the real value of DEI with our data-driven approach focused on
reputation, competitiveness, and performance.

We help you measure improve succeed

This website uses cookies to improve your experience while you navigate through the website. Out of these, the cookies that are categorized as necessary are stored on your browser as they are essential for the working of basic functionalities of the website. We also use third-party cookies that help us analyze and understand how you use this website. These cookies will be stored in your browser only with your consent. You also have the option to opt-out of these cookies. But opting out of some of these cookies may affect your browsing experience.
Necessary Always Enabled
Necessary cookies are absolutely essential for the website to function properly. These cookies ensure basic functionalities and security features of the website, anonymously.
Functional
Functional cookies help to perform certain functionalities like sharing the content of the website on social media platforms, collect feedbacks, and other third-party features.
Performance
Performance cookies are used to understand and analyze the key performance indexes of the website which helps in delivering a better user experience for the visitors.
Analytics
Analytical cookies are used to understand how visitors interact with the website. These cookies help provide information on metrics the number of visitors, bounce rate, traffic source, etc.
Advertisement
Advertisement cookies are used to provide visitors with relevant ads and marketing campaigns. These cookies track visitors across websites and collect information to provide customized ads.
Others
Other uncategorized cookies are those that are being analyzed and have not been classified into a category as yet.
SAVE & ACCEPT

You may request a sample Strategic Roadmap report by providing a valid email address. Per our privacy policy, we do not sell or share email addresses with any third-party organizations. You may opt out of emails from Diversity Works at any time.

You may request a sample Sector Landscape Analysis report by providing a valid email address. Per our privacy policy, we do not sell or share email addresses with any third-party organizations. You may opt out of emails from Diversity Works at any time.

You may request a sample Diversity Dimensions Scorecard report by providing a valid email address. Per our privacy policy, we do not sell or share email addresses with any third-party organizations. You may opt out of emails from Diversity Works at any time.

The Diversity Works Exchange (DWX) is a learning collaborative that helps organizations set goals and improve performance around workplace diversity, equity, and inclusion (DEI). Our approach provides comparably situated, like-minded employers with a safe space to learn from DEI experts and interact with peers who are facing or are successfully addressing similar challenges.

The DWX is designed to help organizations improve across a wide range of DEI competencies, but each cohort selects its own priorities. Diversity Works creates a custom curriculum for each cohort and facilitates the learning process through a combination of online or in-person convenings, interactive webinars, and one-on-one coaching. We create a private, unlisted LinkedIn group for each cohort that allows participants to engage their peers and DEI experts at any time during their DWX term and beyond.

You may request a sample Workplace Culture Assessment report by providing a valid email address. Per our privacy policy, we do not sell or share email addresses with any third-party organizations. You may opt out of emails from Diversity Works at any time.